A downloadable game for Windows and macOS

2 to 4 players only, with controllers!

Made in about a month, Slimeful: Greedy Piggy Chase is a fast-paced arcade game played with up to 4 players. You play as a slime, you collect coins and cash them in by catching a piggy who simply flies around the map. You can also dash into your opponents to stun them and steal the coins they're carrying. It's very easy to pick up and play!

Keyboard Controls - The game is not really playable with 4 players on the same keyboard. I'd recommend playing with 4 controllers (a lot of controller types are supported) or a few controllers and one or two players on keyboard. Here are the controls in case you really want to cramp it up on a single keyboard! 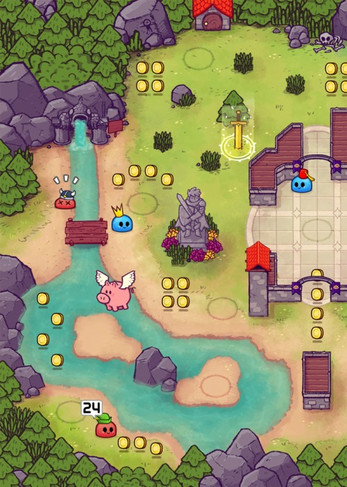 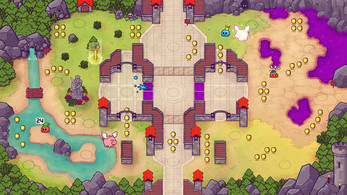